This page contains three introductory tutorials for circular data modelling in R. No prior knowledge on circular data is assumed on the part of the reader, but a basic understanding of using R console commands is. For those new to R it is recommended to follow an introductory guide to R, such as Braun and Murdoch (2007).

To access a tutorial simply click on the corresponding image below and a pdf file will open. This file can be saved to one’s computer or viewed in a modern webbrowser. Tutorials do not have to be followed in order. 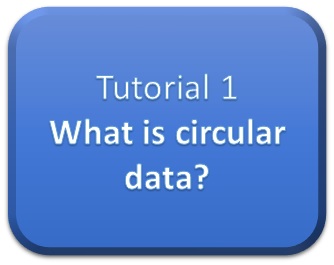 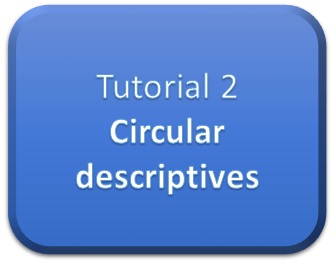 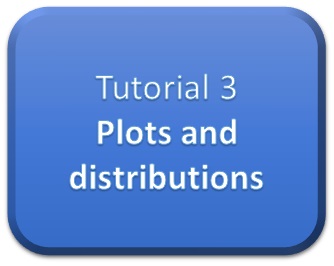 Both packages use Bayesian methods. These packages should be easy to use for anyone able to work with R and include a reference manual and example data sets. For bpnreg an additional tutorial is available in Frontiers in Psychology.

More R packages for circualr data are developed (or under development) and can be found on the GitHub page of Kees Mulder.